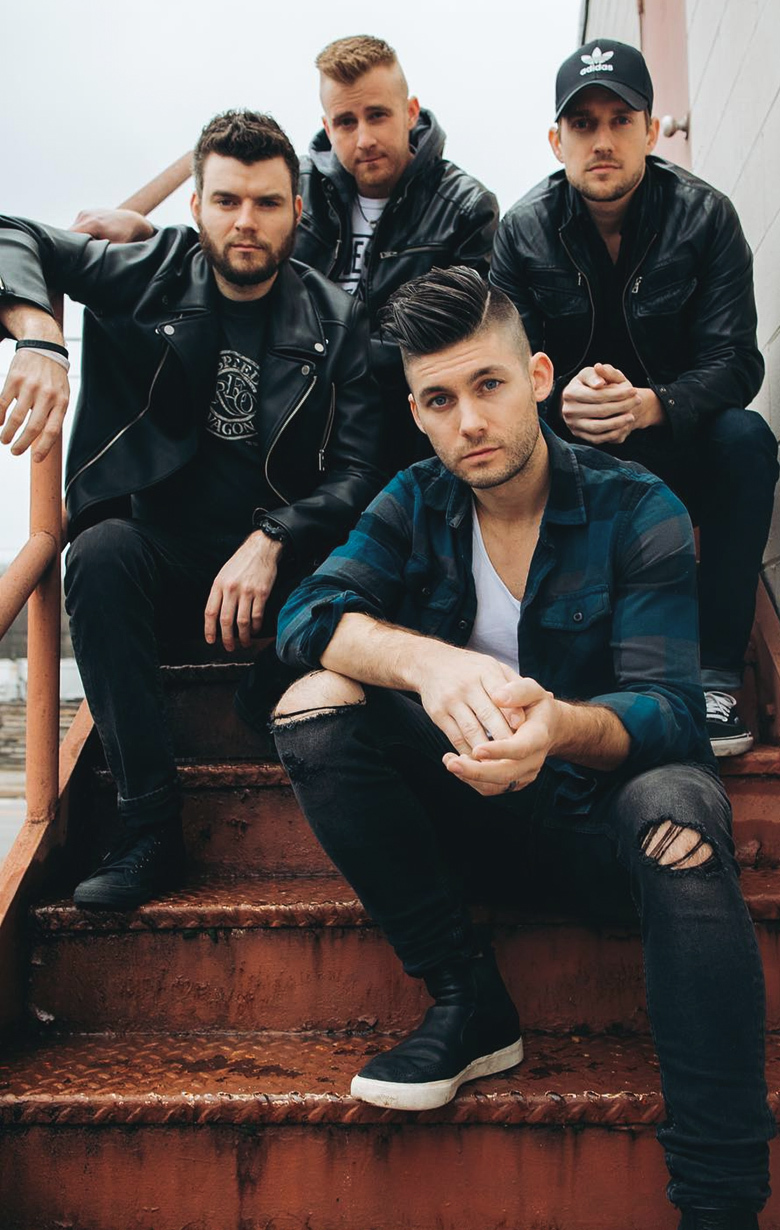 Summer 97 effortlessly blends nostalgic and new with a sound that summons your favorite memories while causing you to create memories in the moment. Instead of being bound by a genre they fuse alternative, rock, pop and country for a unique sound resulting in a kinetic and infectious energy that you can’t help but to dance to.

Four 90’s kids first came together as a solo project under singer/songwriter Jerry Jacobs. They toured nationally for years gaining a loyal fan base and steady listening traction. Their high-energy and interactive performances alongside their cohesive and united musicality set them apart.