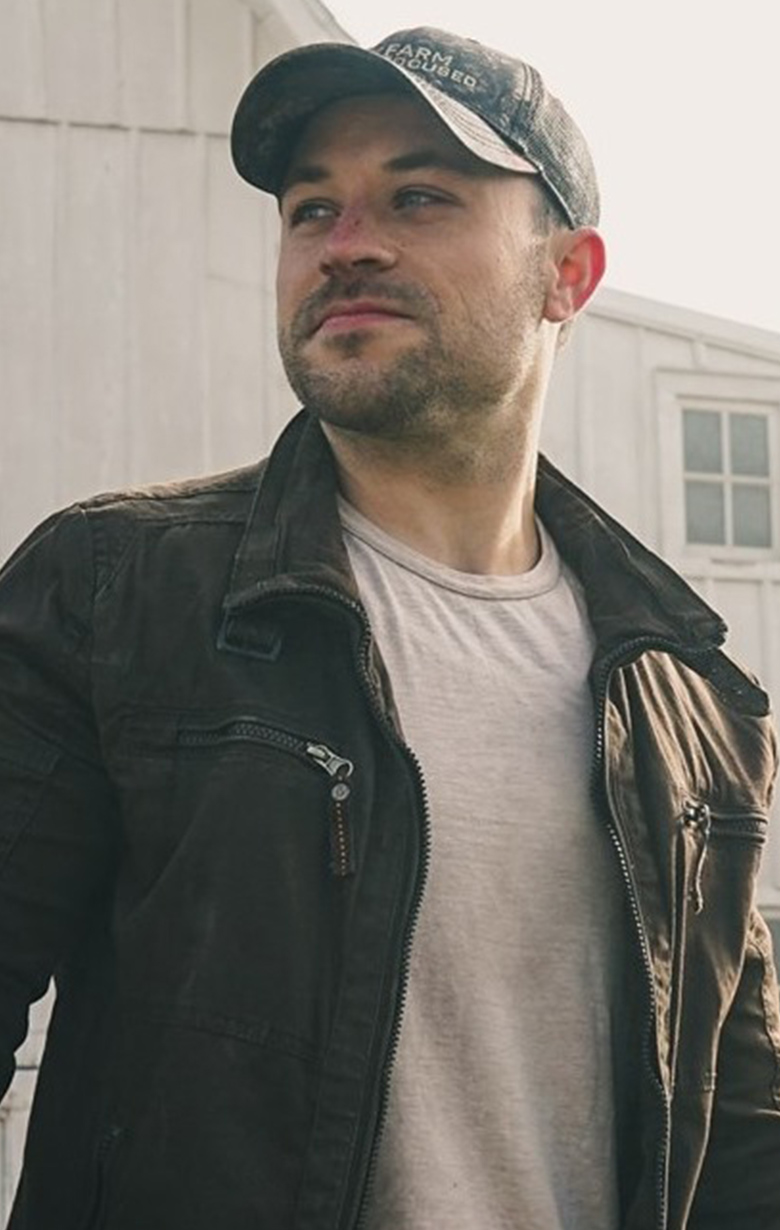 Country music artists have a long-standing love affair with the six-string guitar. However, a select few have chosen a different path. Following in the footsteps of legends like Charlie Rich, Ronnie Milsap & Phil Vassar, Eric Burgett has taken the 88 key torch and is blazing his own trail of standout country music. Burgett grew up on the family farm in Latham, IL performing on an old upright piano at his parents' tavern, The KORN KRIB, along with Sunday services at the Latham United Methodist Church. Burgett made the move to Nashville to pursue his country music dreams and learn from some of the best songwriters and artists. In Fall 2017, Eric signed with Bow to Stern Management, headed by Grammy-nominated producer Matt McClure. Eric has entertained thousands of fans at his own shows as well as opening for Chris Stapleton, Rodney Atkins, Lee Brice, Charlie Worsham, Phil Vassar, Frankie Ballard, Jana Kramer, Craig Morgan, and Jim Brickman. In 2019, Hardee’s Corporation asked Burgett to be a social media brand ambassador and partnered with Burgett to make his first music video for his debut single “Swing Low, Sweet Old Cadillac”. The song peaked at #28 on the Music Row CountryBreakout Chart. Eric also released his debut EP titled ‘Pass It On‘ in August of 2019. Originally written as his personal wedding song, Burgett’s latest radio single “Sometimes Late At Night,” peaked at #26 on the Music Row CountryBreakout Chart in February of 2021. Eric is on a roll releasing new music to his fans every 6 weeks gaining over 2.2 Million streams across all platforms. His latest digital streaming release “Turnt” released on October 22, 2021.