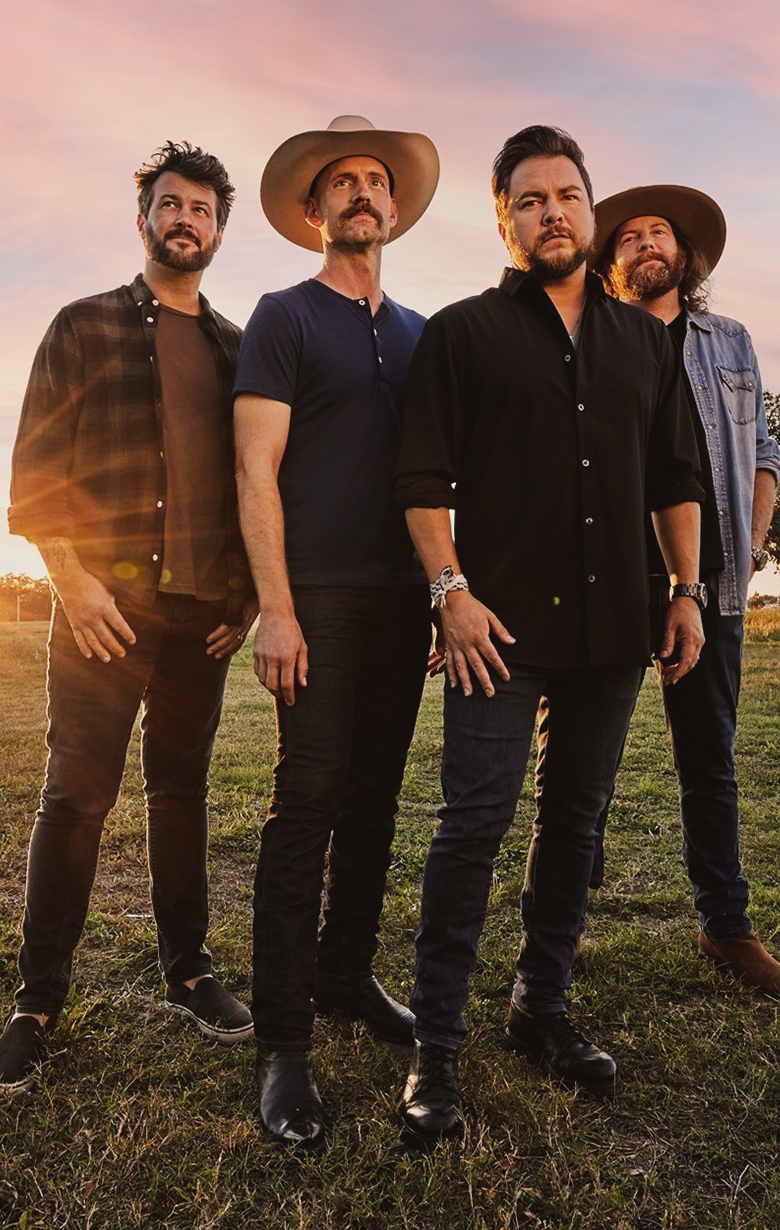 The ELI YOUNG BAND has always been unique in modern Country music – a true band of brothers who play their own instruments, write their own songs and cling fast to their Texas roots. They'd even go so far as to call themselves "misfits," but with their fourth major label album, FINGERPRINTS (The Valory Music Co.), they're finally embracing what makes them different once and for all. Eli founded the band with guitarist James Young, bassist Jon Jones and drummer Chris Thompson at the University of North Texas in 2000, building a grass-roots fanbase that propelled each of their previous three albums into the Top 5 of Billboard's Country Albums chart, with 2014's 10,000 TOWNS bowing at No. 1. Three No. 1 singles gave the band an edgy, romantically-charged identity ("Crazy Girl," "Even If It Breaks Your Heart" and "Drunk Last Night"). Their stable of hits collected Platinum and Multi-Platinum certifications that lead to Grammy and CMA Award nominations, Billboard Awards and an ACM trophy for Song of the Year ("Crazy Girl"). All of these accolades combined with their loyal fanbase and successful touring have resulted in over 500 million streams of their career catalogue. This summer, the road will take them from California to Maine, headlining shows with a set of brand new – but classic sounding – Eli Young Band tunes. And it will likely be just as much fun for them as it is for fans.