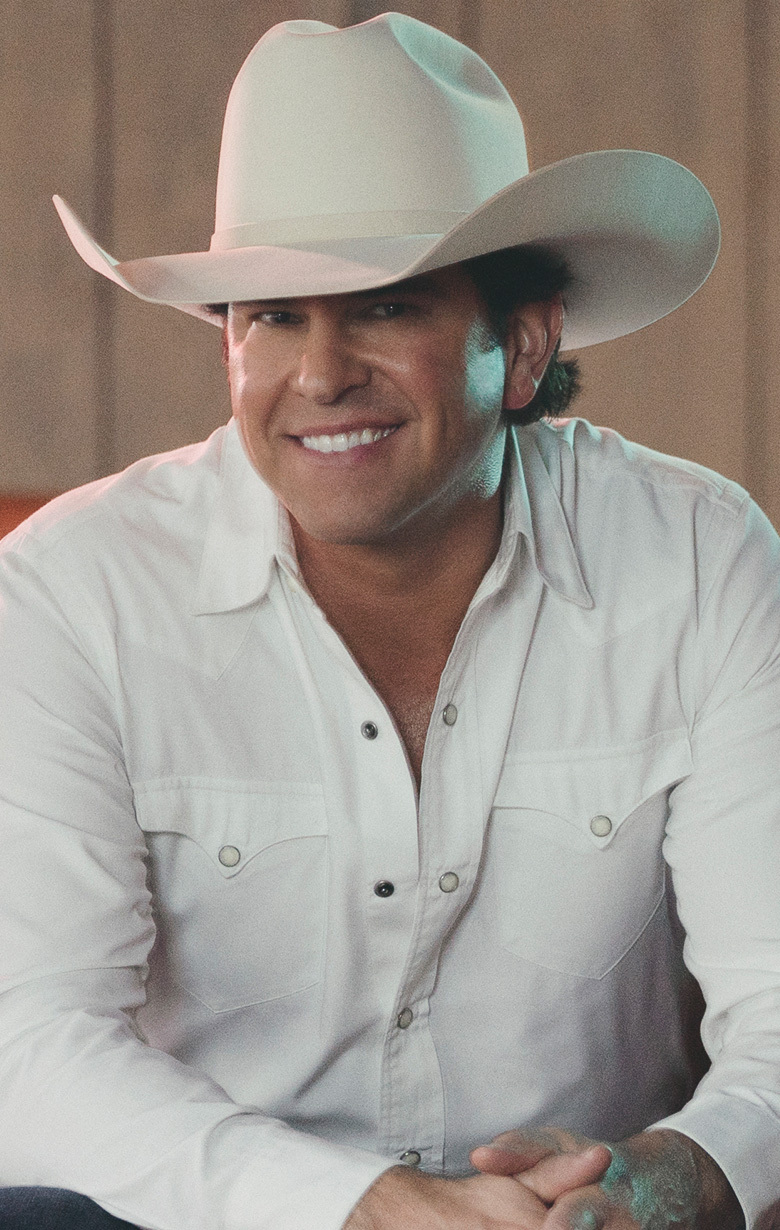 The blend of rawness and accessibility of Natural Man gave Wolfe the undeniable identity of a torchbearer for country music. Any Night In Texas (2017) - Wolfe’s most recent and proudest collection of songs to date - landed at #3 on iTunes Country, #15 on Billboard Country, and continues to burn up the charts. With three highly-lauded studio albums in his repertoire, Wolfe’s garnered 12 consecutive Top Ten singles (7 have hit No.1), positioning him as a must-see act in Texas, Oklahoma, and well beyond.

Jon is currently pursing a passion of his and launching his own tequila brand under the moniker of his name in Spanish: Juan Lobo. The brand is set to launch alongside two huge music festivals that Wolfe is organizing and producing. Alongside his packed 2019 touring schedule, Wolfe will release an EP of brand new music produced by the visionary Dave Brainard in June of 2019. He has begun to play a new song “Feels Like Country Music” live, and will release the song as the first single off the new project.

Chris Roberts JOSHUA TREE,CA — Chris Roberts a man who is most alive when he’s creating and expressing himself through music and art. His sound – a blend of his Texas roots and his artful life in the mountains of Colorado. Roberts has found joy sharing his craft through his coveted custom hats donned by artists, cowboys and celebrities. In the same vein, Roberts is ready to share his self described “Rock n’ Roll – hippie-country” sound with his current musical releases “Red Feather” and “Lost and Found” which he has been hard at work perfecting… With these releases – Roberts looks forward to being back on the road, traveling and playing with the band.